We have been made aware of two general information child abuse websites: Breaktheabusecycle.com was due to launch today but until we know the full site is ready, have a look at the test version and feel free to give him feedback on it using the printed email address. When we know the full site has launched and all intended features have been activated we’ll link to that later. However, it’s great that one site has moved away from the stranger danger angle and focuses squarely on more immediate CSA danger like incest and authority figures.

The other website with a good recap of child abuse information is saveaaron.com . Primarily its goal is to secure the lowest penalty for Aaron Vargas, a victim of 20 years of abuse by someone he is accused of killing when the perpetrator wanted to move in on Vargas’s baby daughter. Setting aside whatever opinion you have regarding his alleged actions (trial begins April 12th) the campaign the rest of the site gives an excellent overview of child abuse information plus artwork and a media history crawl page.

It’s a tough issue to debate considering a paedophile that had been reported by his own wife as well as multiple victims had  never faced any concrete sanction before his death. It’s a Grace of God situation if the perpetrator that abused you wishes to skip a generation and move on to your children – any parent could see themselves in Vargas’s shoes – had he allowed Vargas to abuse his daughter, he would become an accessory and be in jail whatever happened. We’ll comment more when the trial is finished later in the Spring this year.

In the UK, the children’s charity NSPCC has launched a new campaign aimed at teaching children about abuse. The goal is to allow kids to “say now I know instead of I wish I had known”. More information is available in the news story, as well as on the NSPCC site 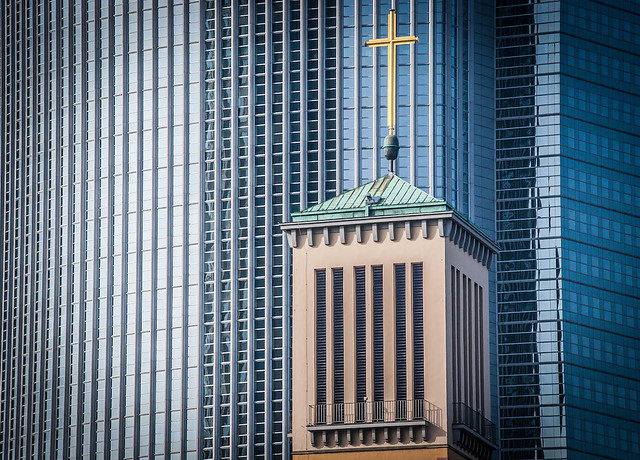 This quote is something that should embarrass church members and leaders. “Church is one of the least safe places to acknowledge abuse because the way it is counseled is, more often than not, damaging to the victim,” said Denhollander, who now works as a lawyer in Kentucky. “There is an abhorrent lack of knowledge for the…

“Into The Woods” is an episode from Season 6, released on DVD in the UK at the end of last year. In this story a child’s body is found, first by a bear and then by a family camping along the Appalachian trail. The victim’s father is re-interviewed when the FBI team arrives. Naturally for…

Stephen Meesham repeated his 1990s abuse allegations earlier this week and in the wake of the subsequent internet gossip, the wrong senior Conservative politician was identified – again. The confusion wasn’t resolved by Channel 4 news filing a report on Thursday 8th November stating they had been shown a compiled list including a Tory politician that, like…

Found this over on Facebook and wanted to share for anyone who might be interested. It is being put on by Family Aware, an organization of families for depression awareness. Given the timing of the webinar, I don’t believe I will be able to attend myself, but I’d be interested in your thoughts should you…

By now, I would hope that most of my readers know that most abuse is not a result of strangers abducting children, but something much closer to home. Abusers are mostly people known to kids, and to families. The reason the child abduction cases garner so much attention when they happen is because they are…