The first 15 pages of Cry Myself to Sleep serve as a summary of the first book Cry Silent Tears. The story continues as the author relates his move to London, southern England and finally Wales.

Sadly, in echoes of Mark Johnsonâ€™s Wasted, Peters had to learn to survive when homeless and face more tragedy alongside violent brushes with both sides of the law and a life-threatening experience to follow up his childhood abuse.

Resembling The Nipper by Charlie Mitchell, the overseas getaway and the meeting of his wife has been shoe-horned in at the end. Thereâ€™s also some limited resolution relating to events from the first book, but itâ€™s good that overall Cry Myself To Sleep is more about the next stage in Joeâ€™s life. Various social agencies of London dealing with the homeless and the probation system in general did more to help the author at the time than social services in his childhood, as Peters regains his fragile health and makes a new life after several false starts.

Itâ€™s a shame the publishers went straight for broke with a paperback launch. Many further details had to be cut to keep its average length so hopefully the publishers will be satisfied enough with the sales of this one to release an expanded second edition, or a third book to make the story completely rounded.

In terms of the UK launch around the first long weekend in May, the stock situation has now been resolved and the book is now widely available at retail as well as online.

The authorâ€™s improved writing makes â€œSleepâ€ feel shorter than the previous bookâ€™s hardback edition, despite being of a similar length. If you read the first then it’s a natural step to progress to reading what happened next. As before, check the author’s site for more information.

A Band of Brothers Any man or boy who wants to share his experiences of sexual abuse, emotional abuse, physical abuse, bullying, and harassment may do so here. tags: CA Guest Blog ‘Which Child is Being Sexually Abused?’ By Jayneen Sanders *trigger | This Tangled Web tags: CA Psychotherapy Works, So Why Not Try It? tags:… 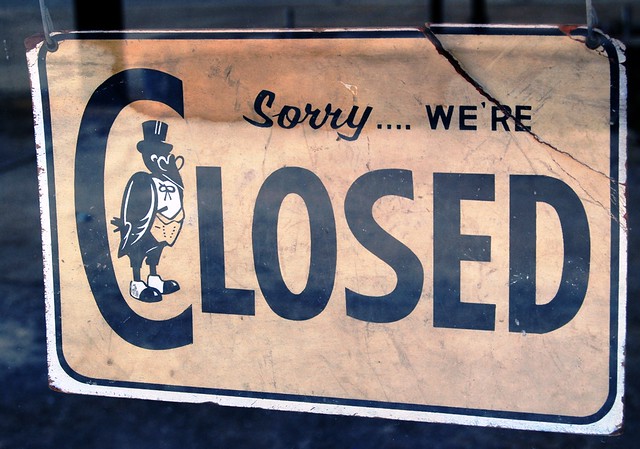 One, it’s clear that talking about mental health issues is something that younger people are more comfortable with, and the prevalence of people under 40 who called this helpline shows that.

Two, the fact that this helpline was completely anonymous, and that most of the callers were men, would indicate that the stigma surrounding men asking for help is still alive and well, in India, and I would guess many other places as well. But, give them a way for them to discuss it anonymously, and they’ll be on it.

So how do we address that stigma so men don’t have to find an anonymous helpline and can talk about mental health issues among family, friends, and therapists.

Over on the No Contact Survivor site, is a review of this book on overcoming ritual abuse. I’m personally not as familiar with ritual abuse as I probably should be, but as mentioned in the review, it’s not something that you’re going to find a lot of accurate information about, unfortunately. On the other hand,…

This man made a massive and historic contribution in his field which still persists to this day. However, he was to tarnish his reputation following accusations of child sexual abuse against boys. During and after his trial his status brought him an extremely high level of support, much more so than if he was a…

“A sharp jump in calls to a helpline about online sexual abuse has sparked an appeal for parents to discuss internet safety with children receiving smartphones, games consoles and tablet computers this Christmas. The NSPCC said there were 3,716 Childline counselling sessions about the issue in 2015/16 – a 24 per cent increase on the…

See a sample before subscribing here.

If you'd rather use RSS - that feed is here.