Psych Central today mentioned a Men’s Health article written by Adam Duritz, of Counting Crows fame. It caught my eye because, in it, Adam talks about his struggles with dissociation, something that I have had problems with in the past, and something I don’t tend to see written about very often, outside of the more obvious cases of multiple personality disorder. (Which is a form of dissociative disorder, but one on the far end of the spectrum that starts with simple things like highway hypnosis)

I was glad to see someone writing about something that was very similar to what I experienced, shutting down during difficult or stressful times:

This was not depression. This was not workaholism. I have a fairly severe mental illness that makes it hard to do my job — in fact, makes me totally ill suited for my job. I have a form of dissociative disorder that makes the world seem like it’s not real, as if things aren’t taking place. It’s hard to explain, but you feel untethered.

I agree, it is hard to explain. If you’ve never felt like this, I’ve always described it as the difference between something happening to you, and watching it happen on TV to someone else. When you have this disorder, you don’t see any difference between those two things.

Thank you Adam, for having the courage to talk about it publicly!

Sometimes, when we are in the midst of dealing with the absolute worst of our issues, and trying to overcome the effects childhood abuse is having on our adult lives, the best thing anyone can do for us is give us one less thing to worry about. Think about it, if someone you care about…

Oftentimes I suspect that many of us, when confronted with the reality that someone we care about, friends, family members, etc. dealing with depression, or other mental health issue, find ourselves afraid of not knowing what to say to them. As if anything but the perfect friend with the perfect words to support them would… 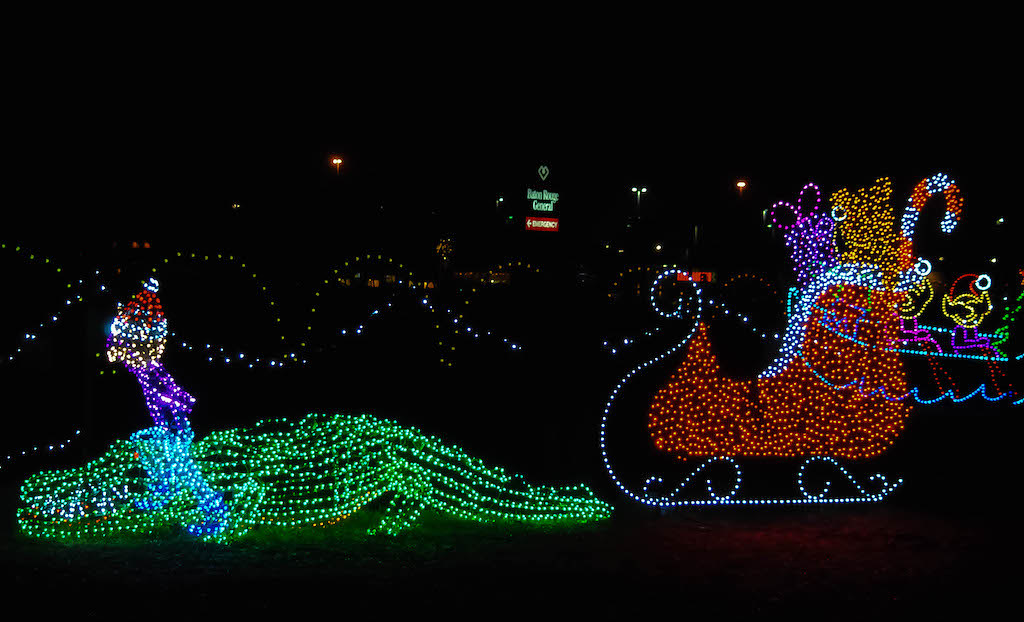 Over at Psych Central they’ve launched a new blog, devoted to Bipolar disorder. I don’t suffer from bipolar disorder myself, but I know many of you do, and a quick look at the new site gives me the impression that it’s going to be quite good. I’m sure it’ll be just as informative and educational…

When Laura talks about the reactions she’s afraid of getting she is 100% correct. A big part of why I hesitate often to tell people when I’m struggling, feeling incredibly anxious, depressed, or just mentally out of sorts is because I absolutely do not want to hear about how many other people are struggling worse. I already know there are a lot of people struggling. People who don’t have the resources I do, don’t have the support I do, with poor physical health issues or being a part of an underprivileged group, etc. I know, and I understand that I am privileged to have the things that I do and the tools to try and take care of myself that others do not.

And yet, my struggles are still struggles. If I am telling you about them it’s because I need someone to know. I need to be heard. I need to explain what is happening in my own head to someone who will listen to me. I am not negating anyone else’s struggle by talking about my own. Please understand when I, or someone else you know, comes to you and tells you that they are struggling with our mental health, it has likely taken all of our energy just to gather up the courage to tell anyone, so when you deflect like this it’s devastating to us. We carry these heavy, heavy, burdens with us every single day of our lives and we simply need someone to recognize them and maybe help us a little bit every now and again.